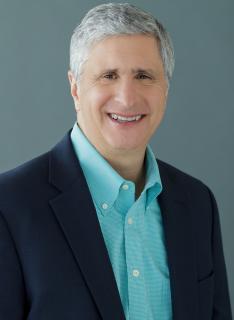 John provides leadership and strategic direction to the departments responsible for the legal and related affairs of Cambia and its subsidiary companies, including Blue plans in Idaho, Oregon, Utah and Washington. He is the chief legal officer, overseeing the legal functions of the company. His responsibilities also include compliance, privacy, public affairs and policy, ethics, fraud, benefit contracts and records management.

John has held executive positions with Swiss Reinsurance Company, GE Insurance Solutions and other divisions of General Electric, and he was previously an attorney with Garvey, Schubert & Barer in Seattle. He is admitted to practice law in Washington, Oregon, Utah and Colorado.

John received his Bachelor's degree in engineering and applied sciences from Harvard University. His law degree is from University of California, Berkeley.