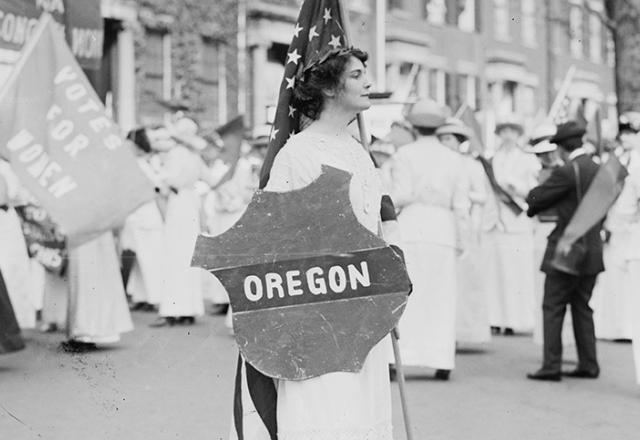 The year 2020 may notably mark the beginning of a new decade, but it also marks another major milestone in history: the centennial of the 19th Amendment’s ratification, granting women the right to vote.

Cambia Health Solutions is proud to commemorate the brave activists that advocated for women’s suffrage over hundred years later, during Women’s History Month in March and throughout the year, by sponsoring a new exhibit on display at the Oregon Historical Society: Nevertheless, They Persisted: The Nineteenth Amendment and Women’s Voting Rights. 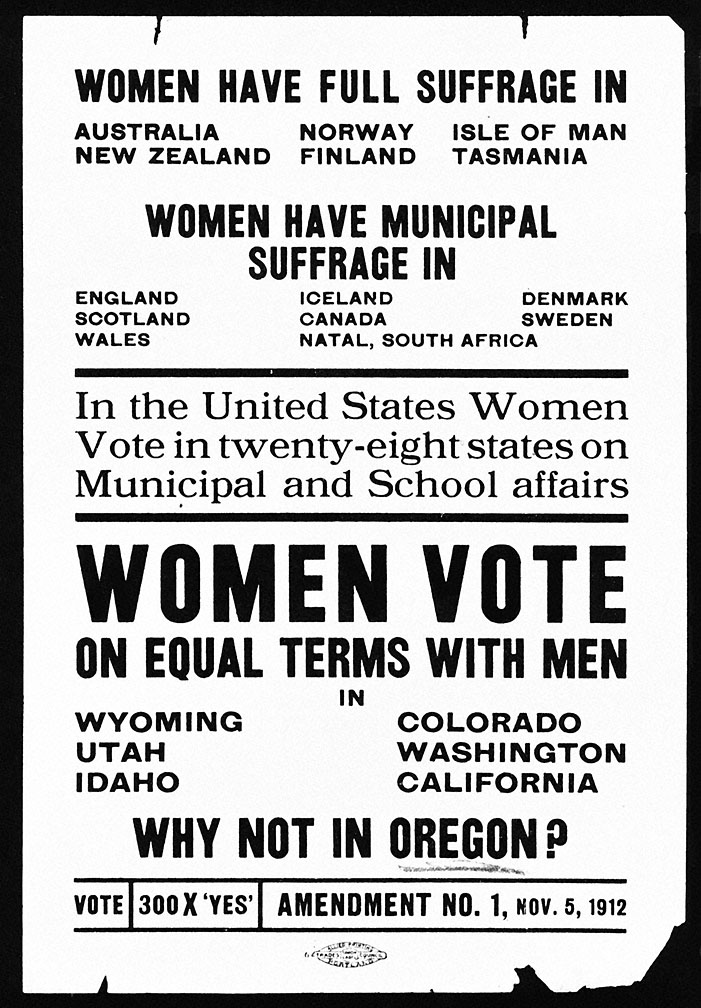 Trailblazing stories from women like Portland’s own Dr. Esther Pohl Lovejoy will be front-and-center at the Oregon Historical Society’s exhibit, which is currently due to open Monday, March 30 and will run through November. Touted as the first female health officer of a major city, Dr. Lovejoy took an active and significant role in the local woman’s suffrage movement in the early 20th century. 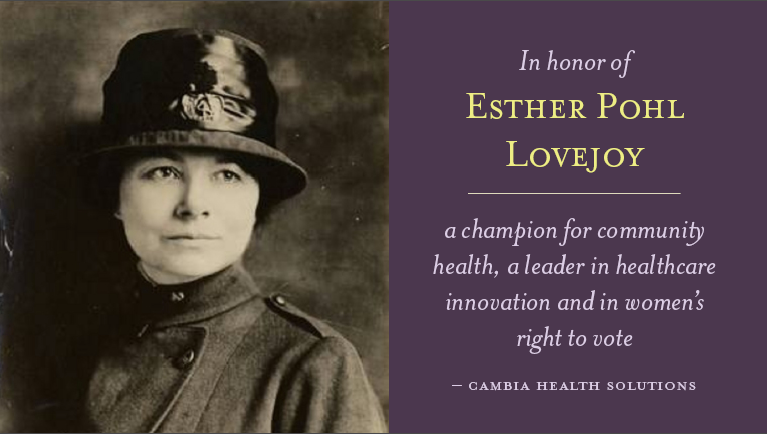