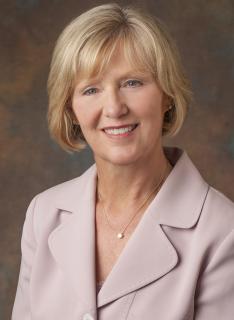 She is currently the chair of the Umpqua Holding Corporation (UMPQ) board. She is also a director on the Hawaiian Electric Industries (HEI) and Hawaiian Electric Company boards. She serves as a director for PGE Foundation, a mentor for International Women's Forum, having formerly served as a director of the Portland branch of the Federal Reserve Bank of San Francisco. She graduated from George Fox College in Newberg, Oregon, and completed graduate programs at the University of Michigan and the University of Idaho.